The cultural layers of Hierarchy at the workplace: Denmark, India, US, China, Germany. 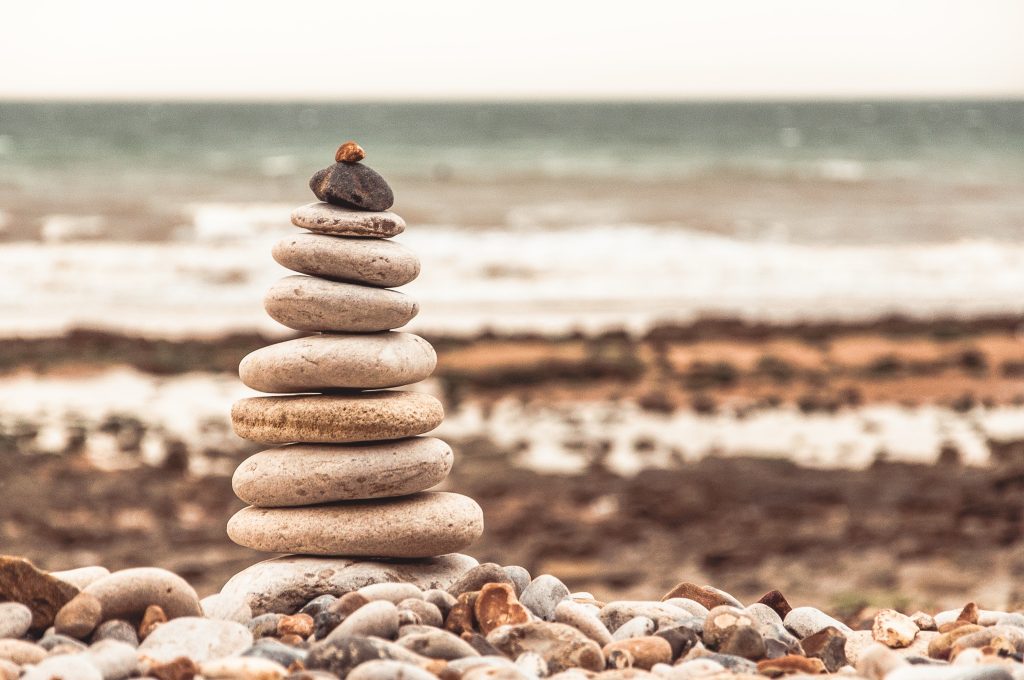 (This article was previously published in Copenhagen post, June 2019, under the name “Why are there no mountains in Denmark? “) If you are from a highly hierarchical society and you have relocated to work in Denmark or Sweden, one of the ‘Scandinavian Shocks’ you are going to experience is to understand and adapt to their ‘Flat structure’ system. For example, in a work environment, you might observe a lot of arguments taking place for an extensive period of time. Consequently, you may ask yourself: “Is there anyone here who is going to take some control?” It appears that the Boss is trying to reach a consensus within the team rather than exhibiting his power and put things under his control. One expat asked a Dane why there are no mountains in Denmark. “We don’t have any”, the Dane replied with a smile and continued ‘because we have a flat structure at work and in nature’. One Chinese guy working in a small recruitment organization in Zealand, a large island part of Denmark, shared his experience. When he joined the company, he was surprised to see that his colleagues called their boss by his first name. He also witnessed many times the employees questioning the boss on certain team decisions. ‘You call this coziness?” he exclaimed, ‘but If I took this approach back to my country it would be a disaster for my professional life” When I was in Copenhagen I used to visit my friend working as a sales assistant in the Swedish cloth shop Gudrun Sjoeden. Once she introduced me to one of her colleagues who was knitting something next to her. She told me that it was her boss. I was surprised to hear that because I had seen her many times there working as a cashier, occasionally as a sales assistant and, sometimes just cleaning up or arranging the clothes. I originally assumed that she was just a colleague because she was doing all the other jobs a normal employee does. This ‘egalitarian way’ of working in Denmark and Sweden is a key element to the concept of ‘Hygge in the workplace’ In the United States, generally speaking, the boss has a firm but friendly approach to his or her employees, and ‘individuality’ is prioritized more than ‘group harmony’. First names are used as a common practice. In contrast, an American team who visited their Indian counterparts in Chennai found it hard to understand the strict borders that existed between their Indian managers and team members. When the Americans send emails with some requests, their Indian managers reply by cc’ing a lot of people. When the Americans asked about this, their Indian counterparts replied by stating that it was important that their managers were informed about any correspondence they had received and that managers should also be involved in any discussions concerning the request made via email from their American colleagues. Another interesting challenge for the Americans was the pronunciation of the Indian names which led them to find a creative solution. They quickly made some nicknames. So Rajesh Ravindran became ‘Rocky’, Mahesh Bhatia was named ‘Mac’, Padmanabhan Krishnamoorthy was called ‘paddy’, Santhosh George became ‘Sandy’ etc. However, some other cultures do not like the idea of getting called by a nickname. For example, the same Indian company had a major German client visit and when she introduced herself as Dr. Hilde Mueller, one of the team members asked her ‘Shall we call you Hildy?” From the look on her face, it was noticeable that she wasn’t happy about it and she politely said no to the request. Therefore, in Germany, it is very important to use their titles when necessary and the use of nicknames is not much appreciated. I was discussing the Danish ‘flat structure’ in the workplace with one manager who works for a leading Indian IT outsourcing company. During our conversation, he shared his experience on how he tried to implement a more egalitarian style within his team. He began by removing the necessity of his employees to address him as ‘Sir’. With this objective in mind, he called a team meeting and told them that everyone should call him ‘Manu’ from that moment on. After saying that there was a silence, some people murmured but didn’t speak anything back to him. “And the result was”, he continued with a smile, “they now started to call me by adding ‘Ji’ at the end of my name, like Manuji. In Hindi, the suffix ‘ji’ will automatically make the name respected. Some other team members feel a bit friendlier and called him “Manu bhai”. The Hindi word ‘Bhai’ is used as a suffix to the name to form an affectionate form of address to an older person. So even if he tried to implement the new form of address, the team members still managed to find a way to maintain respect for the hierarchy. Nevertheless, it is very noticeable that many multinational Indian companies are changing slowly and open to trying new practices. The need for intercultural training as well as an understanding with regards to the differences in leadership styles, appropriate work behaviors, and etiquettes has become more relevant than ever before.